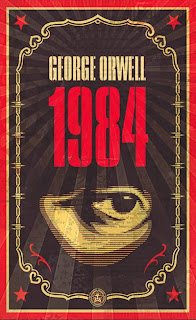 Well at least no one got shot on Christmas day this year like they did last year. The Vancouver Province ran a front page story today itemizing each of Surrey's 24 homicides for the year complete with an interactive map. That's just Surrey alone.

The thing that I find astounding is the number of homicides where the cause of death has not been released. That is total censorship. I'm rather shocked given the fact that we don't live in Russia or China yet. There is no logical or legal explanation for withholding that information from the public. Once again it shows how far we have yet to go to restore public trust.

Of the 24 murders this year 10 were from shootings, 2 were from beatings, 1 was a stabbing and 1 someone intentionally ran someone down with a car outside the Front Room. However, 10 homicides the cause of death has not been released. That is George Orwell. Withholding that information from the public is incomprehensible. One step forward three steps back.