Silk Road and the Hells Angels 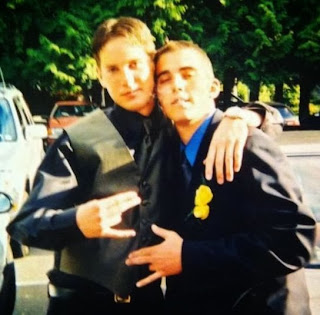 Ulbricht owned and operated an underground website known as “Silk Road,” a bustling black-market bazaar where illegal drugs of every variety were sold, along with other illegal goods and services, such as malicious computer software and fake identification documents.

Once again this individual is taking the fall for the whole thing and is being perceived once again as the ring leader just like Rob Shannon was in that Hells Angels drug trafficking network. Ulbricht was arrested by the Federal Bureau of Investigation (“FBI”) on October 1, 2013, while working on his laptop computer at a San Francisco public library.

While operating Silk Road, Ulbricht commissioned no fewer than six murders for hire within a span of four months in 2013. Although it appears that none of these murders was actually carried out, Ulbricht clearly intended them to happen, and the details of the attempted murders demonstrate that Ulbricht will not hesitate to use violence in order to silence witnesses, safeguard his criminal proceeds, or otherwise protect his self-interest.

Canadian law enforcement authorities, who have no record of any Canadian resident with the name for “FriendlyChemist” that Ulbricht passed to “redandwhite,” nor do they have a record of a homicide occurring in White Rock, British Colombia during the relevant time frame. However, the foregoing messages between Ulbricht and “redandwhite,” and Ulbricht’s $150,000 payment to “redandwhite,” leave no doubt of his intention that the murder for hire be carried out.

However, Craig Widdifield who was tied to the drug trade was shot dead at Morgan Crossing in White rock April 24. Several days after March 31st “redandwhite” reported to Ulbricht that “FriendlyChemist” had been “taken care of.” That could have meant his death had been contracted out and was as good as done. It is possible that FriendlyChemist was Craig Widdifield. It’s also possible he wasn’t. Yet the timing of the murder makes it worth looking into. It's also possible Craig Widdifield was tony76 - the third victim.

We know that White Rock Hells Angel Randy Jones’ brother Trevor used the name Red in his alleged dealings in that cross border drug ring tied to the Hells Angels out of Tbarz. Trevor has been indicted but not extradited for that offense. We also know that anyone claiming to be with the Hells Angels in White Rock falsely would be dead for making the impersonation. Randy himself used the e-mail tbarz81 to register the Tbarz domain name and used randy81 to register the dankenergydrinks.com domain name.

Please note that FriendlyChemist tried to extort the guy from Silk road to pay his drug debts. Redandwhite was his supplier - someone claiming to be associated with the Hells Angels from White Rock. That would be the Randy and Trevor Jones ring from the Eye of Saruman. 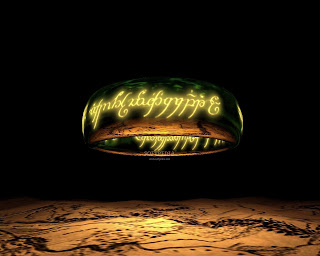 Posted by Dennis Watson at 2:12 AM