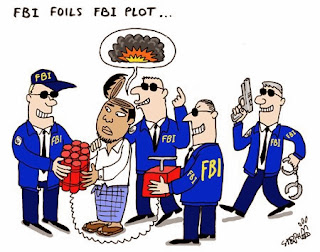 The Vancouver Sun is reporting that John Nuttall and Amanda Korody are due back in Vancouver’s B.C. Supreme Court on Jan. 16, where a trial date is expected to be set for later in 2014, or in 2015. Both have been charged with knowingly facilitating a terrorist activity, possession of an explosive substance and conspiring to commit an indictable offense.

This is that ridiculous scam where two Surrey drug addicts were accused of making pressure cooker bombs with the intent of using them to blow up the BC Parliament buildings in Victoria. The case is a complete scam.

These were a couple of two bit drug addicts on the methadone program that didn’t have money for food let alone rent. All of a sudden they bought all these brand new pressure cookers with rusty nails made in a lab to blow up Parliament in Victoria for no known reason whatsoever.

Victoria is provincial and has no jurisdiction over federal military decisions despite the fact that Canada had already pulled out of Afghanistan after it helped the US gain control of the opium trade there and reversed the Taliban’s decision to give the contract for the oil pipeline to Bridas instead of an American firm.

Joshua Labove, a “terrorism expert” at Simon Fraser University, said “The temptation to connect these individuals to a large intricate (terrorist) network gives them way too much nuance and sophistication,” Labove said. “We just need to be mindful that ... not all terrorism is global and not all terrorism has a particular reason ... It’s quite possible that there’s no good reason that this occurred.”

Well if there is no good reason this occurred then there is no motive now is there. In July, friends told the Vancouver Sun the couple battled with substance abuse, went paintballing and lived on welfare in a Kennedy Heights basement suite. Gee I didn’t think Muslim extremists drank alcohol or did drugs. Last summer it was reported that Nuttall is off methadone "coldturkey ." That’s strange. Everyone else on the methadone program gets increase dosages not decreased dosages to perpetuate that pharmaceutical scam.

As we recall there was no Canada Day plot because he was originally arrested on March 2nd for knowingly facilitating a terrorist activity. The Canada Day claim was a bold faced lie.

Bill Tieleman already reported on the RCMP’s terrorist quotas to rationalize the ballooning budget that has misplaces billions of dollars to “fight” terrorism. Losing $1.5 billion tax dollars a year is terrorism. Even the BC Civil Liberties Association has also raised concerns about this scam because the police were obviously the ones that provided the fake explosives. The bottom line is that US Intelligence agencies set the whole thing up and it was CSIS that tipped off the RCMP.

We need to remember that CSIS was responsible for the Air India bombing. That’s no conspiracy theory, that’s CBC. CSIS had a handler that helped plan the event and provided the explosives. They pulled their handler out the day before the bombing so they wouldn’t be implicated but he had already set the plan in motion and provided the explosives. Just like the Toronto 18.

The RCMP had a video tape showing how powerful the explosives were in the Toronto 18 scam because they were the ones that provided those explosives. Before this case goes to trial, CSIS need to be tried for murder in the Air India bombing. Every day that doesn’t happen is another day mocking justice. Phil Gibson is a fugitive. Charge him. 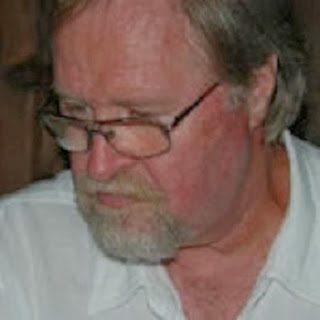