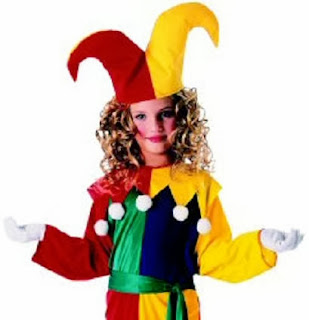 Speaking of crimes in high places, Catherine Wedge does it again. She is banning Person X from testifying in the Surrey Six Murder Trial. Time for her to go to jail. That is insane. Her ruling claims the Crown had successfully asserted privilege over relevant material, which would otherwise have been disclosed to the accused, on the basis that its disclosure would tend to identify the police informer. Everybody knows who Person X is. When he testifies in court the accused will see him. Not letting him testify is insane. Catherine Wedge is sitting on the wrong side of the bench.

Update: There appears to be some confusion between person x and person y. The one I was under the impression is person x is the star witness. The one others are claiming it is is not the star witness. Yet the one I'm thinking of started cooperating with the police first. That would make him person x not person y. I have to get confirmation still about which is which.

OK it does appear that Person X and Person Y have been mysteriously switched around from what they originally were. Which once against shows how stupid these ridiculous publication bans are. Banning the new person X from testifying is not as bad as banning the new person Y from testifying but it's still messed up. Switching the names around and banning the publication of their names erodes the courts accountability to the public which threatens our democratic system. The judges in BC are far too arrogant for the public good.