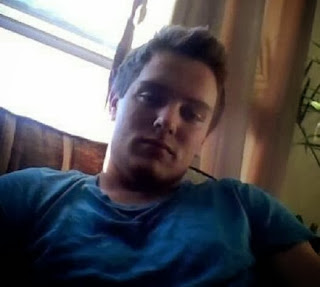 That drug related home invasion in PEI last year has come to trial. Dean Fairhurst told court he was cooking and smoking crack cocaine at his home in Emyvale the night of May 28, 2012. He told court he had about $30,000 worth of cocaine and dilaudid pills in his mini-home.

Around 3 a.m. two men in masks broke down his door, held a gun to his head, kicked him repeatedly and ransacked his house. After stealing the drugs, he said they bound his hands and feet with duct tape, then took off.

Under cross examination, Fairhurst admitted he has a severe addiction problem. He said he consumed a quarter million dollars in cocaine in the three years before the incident and owed thousands of dollars in drug debts.

Two women testified they were snorting cocaine and popping pills the night of the incident. They said it was a desperate need for money and drugs that made them do it.

One woman’s boyfriend is Chase Roper, who was sentenced in June to four years in prison for his role in the robbery. The other woman’s boyfriend at the time was Derry Bird. The women said they waited in a car while Bird and Roper committed the armed robbery.

The women also testified none of them had wanted to rob the drug dealer. They said their boyfriends were pressured into it by another man because they owed him thousands of dollars.

Gee I wonder who the other man is and what criminal organization he’s with? This sad story is a prime example of how hard drugs can really mess up your life. Another man, Jason Yeo, also faces charges in connection with the robbery. He has pleaded not guilty and will be tried next year.

The top picture is of Chase Roper who had already plead guilty to the home invasion. The bottom picture is of Jason Yeo with Derry Bird and Samantha Keenan all of whom were arrested for importation of cocaine to P.E.I. from other provinces at the kilogram level, then with the use of cutting agents, increased the product volume for distribution in Island communities. This group were also making crack cocaine and selling it at the street level. 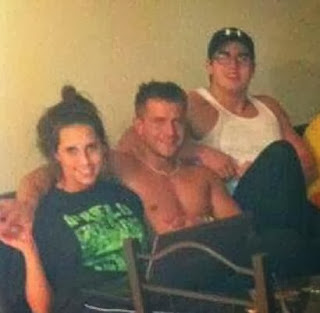 This Supreme Court transcript claims Jason Yeo and Calder Collins were previously arrested for importing cocaine from Jamaica. "They were “dry celled”, during which Collins passed a package containing 1/2 pound of cocaine. Collins admitted to having purchased 1 pound of cocaine for $8000, although he expressed no idea of its street value, or of how or to whom he would sell it. He denied knowing the whereabouts of the other half pound.Regrettably, a second package of cocaine broke open in Mr. Collins’ stomach and he died of a cocaine overdose one day later."