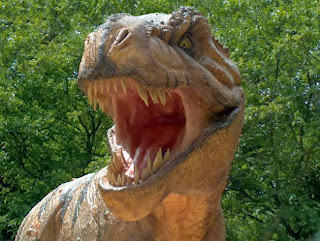 Corporate fraud is a huge problem that hits taxpayers hard. The prime example was Enron. When the US privatized their power it resulted in the biggest corporate fraud in history. Similar to BC Rail when politicians give their contributors public assets at fire sale prices. Yet Enron went far beyond that. They were ripping off the company and consumers in a mayor way. Which leaves us two huge problems when corporate fraud is tied to privatization.

Privatization is not always bad. Just when it’s used to circumvent public accountability and obtain a corporate monopoly. The more a corporation or a bank is able to operate away from public accountability, the more fraud it ends up being involved with. Take the S&L crisis in the States back in the /80’s. That happened because of deregulation. A lot of those loans the banks had that were defaulted on were from the Agency. Al Martin claims the Agency used fraud as a means of fund raising for Iran contra. That has huge implications for us today. Earl W. Brian and the CIA embezzled $50 million from Nesbitt Thompson clients in Canada.

The other problem is tax revenue. Bailing out a bank from fraud or funding a corporate fraud costs tax dollars. The more it happens the bigger the amount of tax dollars involved. To the point where it becomes a huge financial burden on the tax payer that even affects their sovereignty and their civil liberty. After all, who do you think all of this spying on every day citizens is for? It’s for corporations so they can make a profit.

That’s the big con right there. If a corporate monopoly makes a profit that does not mean the public or the economy will prosper. Corporate monopolies kill the free market. They gouge consumers and taxpayers. An example of how serious this is would be the Greek financial crisis. Corporate fraud resulted in huge austerity measures for taxpayers to pay for the fraud. Goldman Sachs was directly involved in that scam.

I will agree that the Enron fraud and the BC Hydro fraud is much more serious then the current Canada Post fraud. However, the Canada Post fraud takes us down the same road because it gouges consumers, over burdens tax payers and destroys the freedom of the press. When a large corporation is allowed to blatantly lie and the media blindly repeats those lies for them, we are all diminishes and the freedom of the press is destroyed. That affects our civil liberty. Having to come up with all that tax revenue Canada Post has been paying the government when it’s privatized over burdens tax payers. It doesn’t save consumers or taxpayers money. 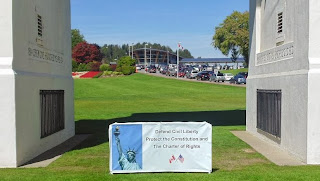 Posted by Dennis Watson at 4:18 AM