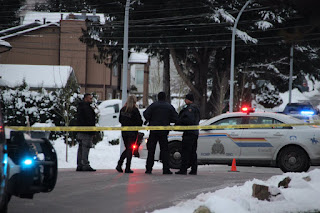 Back to reality. Global on Twitter is reporting that Surrey RCMP are investigating a shooting in 13500-block of 91 Ave this morning. One man is in critical condition.

The Huffington Post is reporting that at least 11 people died of drug overdoses in BC on Thursday alone, six of them in Vancouver's Downtown Eastside. If we do not start arresting the drug dealers that are selling drugs tainted with Fentanyl, we are all criminally culpable.

Gregor Robertson is a flaming idiot just like Linda Hepner. Kirk LaPointe and Doug McCallum would have been much a better choice. Different people have different plans on how to address crime in our community. Kirk LaPointe wants to get rid of open drug dealing at Main and Hastings and so do I. Meanwhile back on the ranch, Donald Trump has launched an impressive course change in political corruption south of the 49. No wonder the CIA's drug trafficking network opposes him so bitterly. Donald Trump is delivering hope while others just talked about it.

This is wonderful news. Kati, a drug addict on the Surrey strip that was interviewed by CBC has come clean and is endorsing more long term treatment as opposed to more harm promotion. 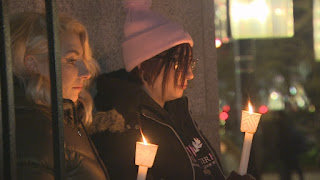