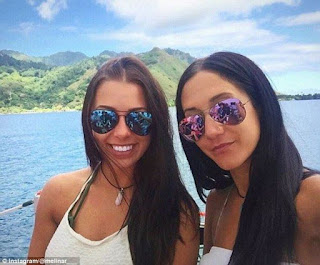 The Evening Standard is reporting that Canadian Isabelle Lagacé, 28, plead guilty to smuggling cocaine after she and two others were caught with 95 kilos of cocaine in their luggage aboard a cruse ship from England to Australia.

Her co-accused are Melina Romberce, 23, and Andre Tamine, 64. Tamine did not enter a plea and he will stand trial on February 3 in NSW district court. No plea was entered by Romberce and a decision on her trial will be made by the central local court on December 21.