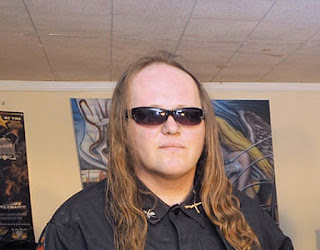 Kim Bolan from Postmedia News is reporting that "a controversial rocker and Hells Angels associate convicted of stock fraud has died, three months after being shot in Burnaby, Postmedia News has learned. Adis (Ady) Golic passed away Nov. 22 from injuries sustained in the targeted shooting. The 41-year-old was gunned down on Aug. 22 around 8:30 p.m. in the 7700-block of 12th Avenue in Burnaby. At the time, Mounties said the shooter was a white man, dressed all in black, who hopped into a dark-coloured getaway vehicle with a roof rack."

Another white guy shooting someone in gang related violence. When Kim says rocker she means the guy was a heavy metal musician. He was with the heavy metal band Skard. John Bryce, the East Vancouver Hells Angels president appeared in some of their local videos. 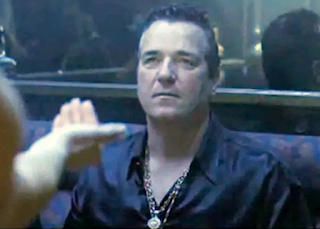 Posted by Dennis Watson at 3:08 AM