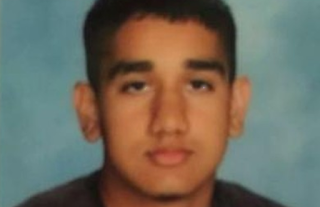 CBC is reporting that Abbotsford police have identified the victim of a "brazen" shooting as an 18-year-old man, saying it's believed his killing was targeted. Sehajdeep Sidhu was found in a parked car in the area of Huntingdon Road and Gladwin Road around 6 p.m. on Thursday, according to the Integrated Homicide Investigation Team. The 18-year-old died on scene. Investigators say Sidhu was known to police but didn't have a criminal record."