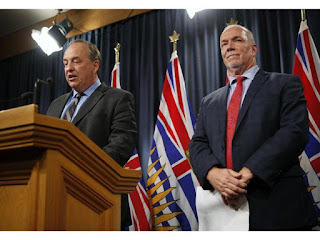 One step forward, two step back. The Green Party wanted to get rid of Corporate and Union donations to political parties. Horgan agreed to it which made the coalition and let them form government. However, the Vancouver Province is reporting that "Premier John Horgan is unrepentant over his plan to provide public subsidies to political parties, saying it’s an appropriate use of taxpayer dollars and is only temporary support." AYFKM?

If you want to ban political donations from Corporations or Unions, that's your choice but you cannot use tax revenue for campaign funds. That is absolutely insane. It's also illegal. Do not pass Go. Do not collect $200. Go directly to jail. You need to rethink this one. If you need time to implement the decision to ban Corporate and Union donations then delay that decision. Do not use tax revenue for campaign purposes. Give your freaking head a shake.

On Monday, Liberal critic Andrew Wilkinson accused the NDP of breaking its campaign promises. “We think it’s inappropriate to have taxpayers fund political parties,” said Wilkinson, who indicated the Liberals will vote against the bill. “Political parties should raise their own money, and not turn to taxpayers.” Andrew Wilkinson is correct. Horgan and Weaver have lost their mind. 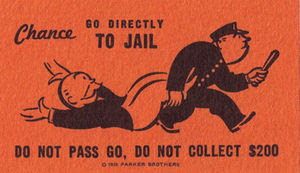 Andrew Wilkinson is a much better choice than Dianne Watts. We in Surrey remember what she did to us. Record debt and record fraud. The Princess of lies will fall just like Christy Clark because no lie can live forever. Word. The Fall of Dianne Watts. 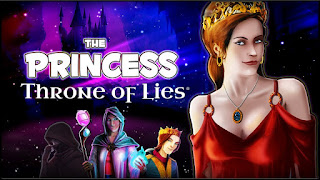