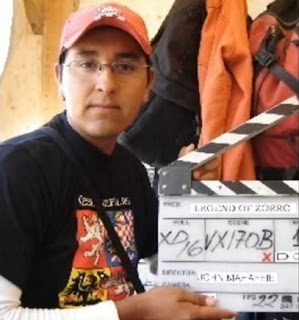 The BBC is reporting that "A location scout for the Netflix crime drama Narcos has been shot dead while working in central Mexico. The bullet-riddled body of Carlos Muñoz Portal, 37, was found in his car in a rural area in the town of Temascalapa, in Mexico state, one of the country's most violent. Mexican officials were reportedly having difficulties investigating the case given a lack of witnesses. Netflix said the facts surrounding his death were still unknown".