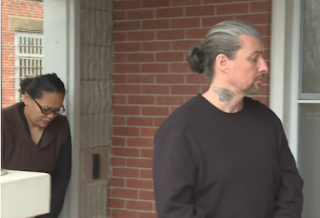 TBM Scandinavia quoted a CBC article that said "A Fredericton man and woman associated with the Hells Angels will be incarcerated for various drug and weapons charges. Robin Moulton, 49, a member of the Angels biker gang, was sentenced in Woodstock Court of Queen's Bench on Wednesday to four and half years for possession of cocaine with the intention of trafficking and possessing a drug press intended for trafficking purposes.

We reported the bust August of last year but he was just recently sentenced. 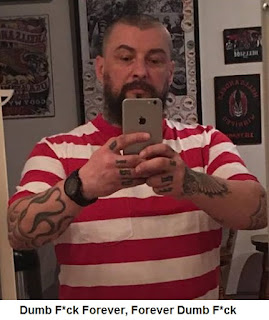 Posted by Dennis Watson at 9:18 PM