Clearly Harold Munro has lost his mind. He must have had some kind of nervous breakdown after the collapse of his credibility in the recent Surrey election where his brain dead candidate was wiped out of existence. In today's cheap tabloid of corporate trash he claims that there is growing opposition to the Skytrian in Surrey. ROTFL -. AYFKM?

Doug McCallum was very clear about his position on LRT and the RCMP. He and his party won the election by a landslide. To claim that there is growing opposition to Skytrain in Surrey three days after the landslide election is not just delusional, it is a bold faced lie.

This isn't just Harold Munro, this is Post Media News. Three days after the landslide election Anita Huberman said "“We will be doing our own advocacy… about why we think the RCMP should stay in Surrey, why we need LRT.” Three days after a democratic election Anita Huberman said she will appeal to the government to tell them that she thinks the voters in Surrey are wrong. God Damn you Anita Huberman and God Damn Post Media News for pedaling that sh*t right after a democratic election. This is as dirty as it gets. Save Hjorth Road elementary. 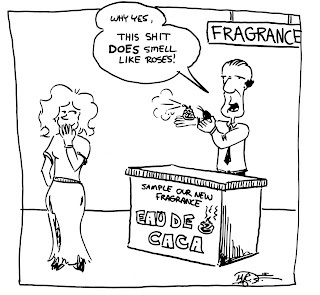