Trump defends $110B US arms sale to Saudi Arabia 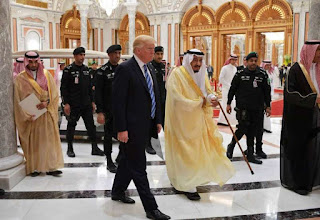 The Hill is reporting that "President Trump on Saturday, shortly after vowing to hand out a "severe punishment" to Saudi Arabia if it is found to have killed a missing dissident journalist, said he wants to preserve a $110 billion arms deal with the Saudi kingdom. Trump said if the United States pulled out of the deal, Russia and China would rush in to sell their own armaments, potentially costing domestic jobs." Money without morals represents the downfall of America.

Say hello to the new boss. Same as the old boss in more ways than one - Fooled again. 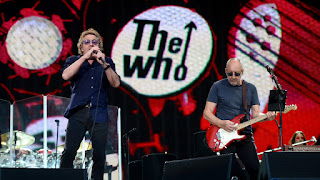