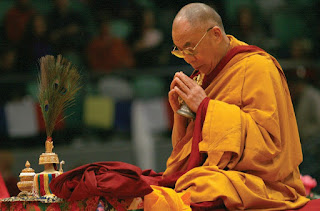 It's like when the National Enquirer writes Woman claims she was abducted by aliens. They did pay a woman to say that but what she said was not true. It's like when Kim posted the lies the witness said in court. The witness did make those statements but those statement were obviously untrue. That put the life of a former gang member at risk.

Posting those lies was unethical. As is Harold Munro's ongoing campaign to overturn a democratic election. Tomorrow we're probably going to read that Russia hacked the election in Surrey. That's why Surrey First was wiped off the map. Their corruption and bold refusal to heed the pleadings of the voters had nothing to do with it. Much.

The mayor of Coquitlam has no authority to dictate what building permits are approved or rejected in Surrey. Coquitlam got Skytrain not LRT and Surrey wants the same deal. 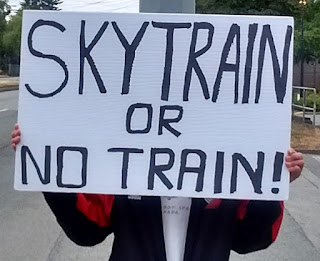 The Globe and Mail is reporting that "Vancouver’s mayor-elect Kennedy Stewart has softened his support for a move by the next mayor of neighbouring Surrey to cancel plans for light-rail lines and replace them with more expensive SkyTrain transit, saying he won’t do anything to jeopardize a planned subway for his own city."

Indeed, what Vancouver wants in Vancouver is up to Vancouver just as what Surrey wants in Surrey is up to Surrey. Green Justice will support any candidate from any party that embraces it's policies. That includes the NDP. Right now Vancouver city council has the perfect balance between Green and the NPA. Having a NDP facilitator makes sense. They just need to avoid Surrey First's defiant arrogance. Mark my word, the NDP will stand or fall in Surrey.