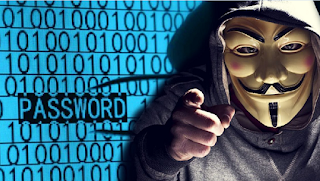 Well this is entertaining. I had previously mentioned how the Green Justice web site was hacked before the election as well as Roslyn Cassells' web site. Roslyn is a local environmentalist so she must be on the terrorist watch list by now. I made her website for her because I support her.

Both websites were on a free server in Europe and were completely hacked. All the file directories were gone. When someone went on the web site all they saw was a notice saying the website was down and a recovery was in process which I did not put up nor did I have any control over. At first I thought the sever put it up. Only the recovery never happened.

So I move both sites over to a paid server. Within minutes of doing so both were hacked and the exact same message was showing. That's when I realized something was up. Only this time all the files were still present on the new paid server. Just the home page was changed. It was the exact same message that was on the other server. That's when I realized the hacker put it there not the server. I was shorty thereafter booted out and the email for the password reset had been changed. That wasn't my email. So I contacted the server and they fixed it. 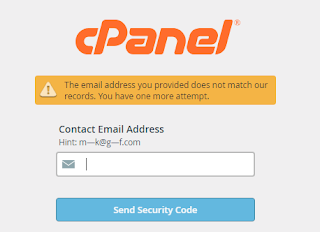 The fact that the second hack happened so fast is evidence that I am being watched. That is why I object to the cops stingray antenna outside my house and all over Surrey. Aside from it being illegal warrantless surveillance, any hacker can use it giving them free access to all our microphones and wireless communications. Only my Internet isn't wireless.

Today I was updating Roslyn's website. As I was doing so I was booted out and the password reset email was changed. Once again, that wasn't my email. I contacted the server and they fixed it right away. So here's the deal: Look at the email hint for both password rests. 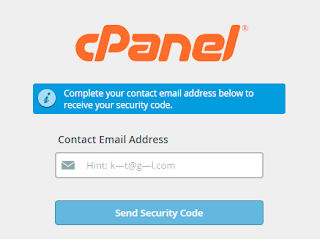 I know members of Anonymous used to read my blog. If anyone recognizes any of those two email hints please send me the entire email and what you know about this hacker. It is probably the same hacker they used to crash Laila Yuile's blog and Twitter. It's a corporate hack that opposes the grass roots movement. A mercenary Surrey First or SNC-Lavalin has hired. Let's connect the dots and prove the connection. Cheers.