Green Justice is Back Online 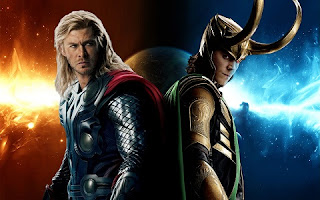 As I previously mentioned, the Greenjustice.ca website was hacked and the entire server crashed so I changed servers. It's now back online so it is. Let's get ready to rumble.... Oct 20th - face it.

Not surprisingly, Roslyn Cassells' web site was also hacked but is now up and running on a new server in time for the election. No lie can live forever because truth crushed to the earth will rise again so it will. Dirty tricks from dirty rats can slow us down but they can't stop us. Word.

Update: A slight correction on our Green Justice endorsement. The Peace Arch News and the Voice Online both reported that Brenda Locke and Mandeep Nagra both joined McCallum’s Safe Surrey Coalition. Beau Simpson and Justin Thind ran last year but aren't running this year. Brenda Locke is a former MLA in Surrey. Mandeep Nagra is concerned about drugs and gang violence and also prefers Skytrain over LRT. That's good enough for me. 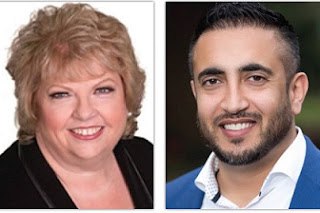