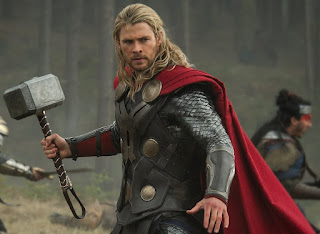 CTV is reporting that "Voters in Surrey have elected Doug McCallum to be the next mayor of British Columbia's second-largest city. The 73-year-old Safe Surrey Coalition candidate won by more than 12,000 votes over top contender Tom Gill after campaigning on a promise to replace the RCMP detachment with a designated local police force and scrap the Surrey LRT in a city where violent crime and transportation are top issues. McCallum will take the reins from outgoing Mayor Linda Hepner, who announced back in April she would not seek re-election in order to dedicate more time to family and friends." Complete Surrey Results.

I'm not a member of the PTL club but I will say this: Thank God. As Leonard Cohen said "Love is not a victory march, it's a cold and it's a broken Hallelujah." As Martin Luther King said "Free at Last, Free at Last, Thank God Almighty we are Free at Last." Give it up for the New York Model.

Wake up Surrey on election Propaganda

So what happened in Surrey? Wait 'till I tell ye. Three grass roots coalitions rose up: Wake up Surrey, Skytrain for Surrey and Green Justice in direct contrast to the obscene propaganda of Harold Munro which violated the Local Election Campaign Financing Act. Dianne Watts chose Tom Gill over Bruce Haynes and created the split within Surrey First. Surrey does not believe her lies any more. That's what happened. Setting the record straight on Dianne Watts.

Let it be known that Surrey is now open for business: Whalley’s World Transformed

Invest in Surrey and Transform with us. Visit Hollywood North and the City of Parks.

Posted by Dennis Watson at 9:55 PM