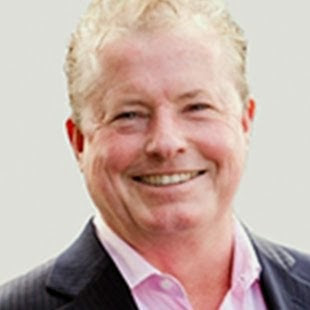 I saw a notice in the paper recently stating that a Vancouver Island lawyer named Greg Harney had been suspended for misconduct after a disciplinary hearing was held by the law society. Mr. Harney is suspended from October 26th to November 24th. He may return to practice on November 25th. Greg Harney fist appeared on our radar through his mishandling and fraudulent billing in Jack English's case regarding the Pacific Rim campground and the BCMC fraud. 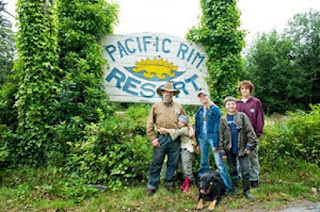 Posted by Dennis Watson at 3:16 AM