No Surrender founder gets six years in prison

TBM Scandenavia is reporting that "The court in Breda sentenced Klaas Otto (link is external), founder of outlaw motorcycle gang No Surrender, to six years in prison on Thursday. He was found guilty of extortion, assaulting and threatening two car dealers, and laundering 1.3 million euros, NOS reports." This is concerning.

"The court was appalled by the violent crimes Otto was charged with. "He forced his victims with brute force to give him large amounts of money and vehicles. One of the victims was beaten with a cane, locked in a cage and threatened with the rape of his wife by members of the defendant's motorcycle club", the court said. "Another victim sustained permanent injury in an assault and was told that the ears of his children would be cut off."

That is not old school. That is a f*ck up. The Devil's Rejects on Vancouver Island, they are complete f*ck ups. This recent news about the No Surrender crew in Holland is very concerning given the fact that Rock Machine Norway patched over to No Surrender Crew.

I keep reiterating that I was never a part of that life and I never wanted to be. Idolizing f*ck ups is deranged. Y'all need some time with Dr Phil because there is something missing in your DNA. Ya got no balls. They're not real. They're fake. You are synthetic. You need to grow up. 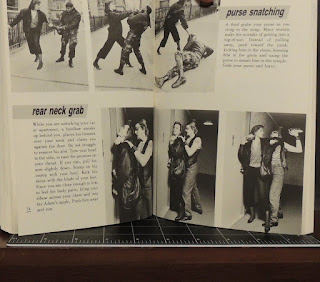 Posted by Dennis Watson at 6:29 AM