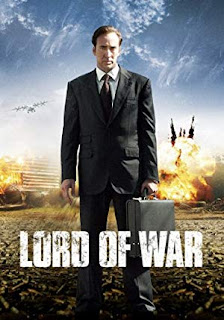 Rachel Blevins on Why The U.S. Always Passes Its Military Budget During the Holidays

Their biggest customer? Saudi Arabia who in turn supplies ISIS. Supporting the War on Terror is indeed big business. Just like in the movie Lord of War the United States is supplying both sides.

Last year, 58% of Israel's international arms sales were to countries in Asia, primarily India, which secured a $2 billion (£1.6bn) contract with IAI for the advanced Barak 8 air defense systems. That is something worth buying. Israel's Iron Dome missile defense system is defensive not offensive. It is the logical response to missile threats and bombers. Canada needs this system. 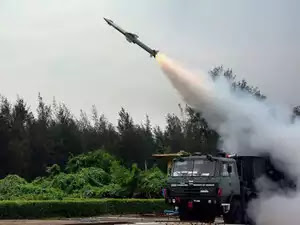