Democrats are leaving Hillary Clinton behind 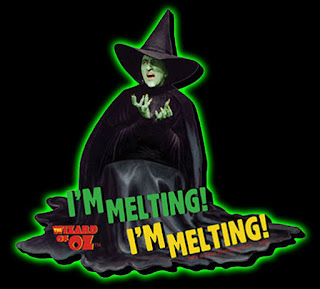 The New York Post is reporting that "Hillary Clinton’s ­political career is over, kaput, ­finished. 'She’s not running for president,' John Podesta, the chairman of her 2016 campaign, told CNN. Now, taking Clinton at her word is the definition of dicey, but this time is different because it’s not as if she has much choice. Clinton quit the 2020 race before she was fired. Ding, dong."

Ding Dong the Witch is Dead. Thank God. In steps Tulsi Gabbard into the ring aka Dorthy. 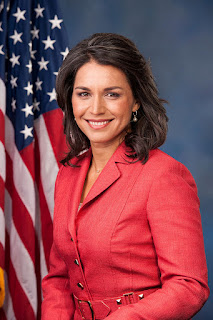