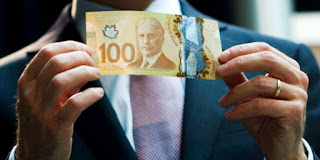 The Peace Arch News is reporting that "SNC-Lavalin, the company involved in allegations with Prime Minister’s Office, is among potential contractors." This is what I mean about the SNC - Lavalin smoke and mirrors. SNC - Lavalin should NOT be on the list. Follow the money.

Laila Yuile is right. The SNC - Lavalin scandal is tied to BOTH parties in BC.

Charges stayed due to excessive delays. The corruption never ends.

SNC-Lavalin under bids and over charges government contracts just like Lockheed Martin.

If you want the project to finish within budget, don't use SNC-Lavalin.