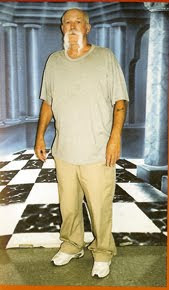 The Federal inmate registry has confirmed that Odis Buck Garrett died in prison on February 12 2017 at the age of 74. Odis was in prison for ordering the murder of Margo Compton and her twin seven year old daughters for testifying against him in the prostitution case. Odis ran a brothel called the Love Nest in San Francisco for the Hells Angels. His pal Sonny Barger attended the trial and later recognized him as a member of the Filthy Few Fellowship in the Big House Crew. 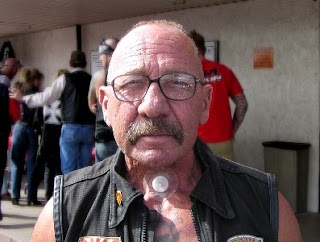