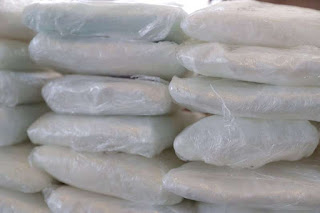 MSN News is reporting that "Australian and US authorities on Friday announced they had seized around a billion dollars worth of methylamphetamine -- or "ice" -- in a bust that revealed new ties between Mexican cartels and Aussie biker gangs. The Australian Federal Police said that a joint investigation led the US Immigration and Customs Enforcement to uncover 1.7 tonnes of drugs in California last month."

"They face various charges, including attempting to import illegal drugs, and face maximum sentences of life in prison in Australia if convicted. The investigation appeared to reveal cooperation between Mexican cartels and Australian biker gangs, developing what authorities say is a worrying new vector for drugs to arrive to Australia."

Record $1.3bn Mexican drug haul averts 'tsunami of ice' entering Australia “We have averted a tsunami of ice coming into Australia. It is now time for you to stop consuming.” 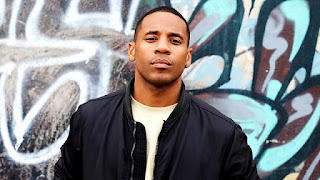 Reggie Yates on Ice in Australia. [Watch the video online]