The Surrey Now Leader is reporting that "A Surrey woman reported missing last month has been found dead. Rajwinder Bains, 38, was reported missing to the Surrey RCMP on January 23 by her family. 'During the course of the investigation, Ms. Bains’ body was discovered and her death is now being investigated as a homicide,' states a news release, issued by the Integrated Homicide Investigation Team Thursday morning." Real men protect women they don't kill them. 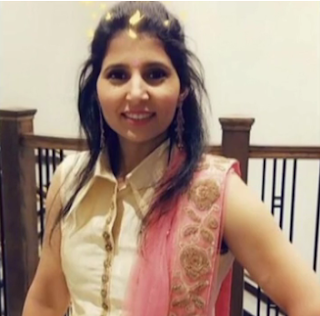 Posted by Dennis Watson at 9:11 AM