Fentanyl and Naloxone: The Lucrative Lifesaver 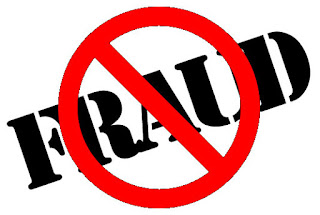 The Fusion Media Group is reporting that "Politicians like Hillary and Obama are promoting a wonder drug to save opiate addicts from deadly overdoses. Its rising cost is enriching some of the same prescription drug makers who produce the addictive opiates in the first place."

Can we see the Pharmaceutical fraud yet?

"An investigation by Fusion found at least three major manufacturers of lifesaving naloxone also produce some of the most potent, addictive pain medications at the heart of America’s narcotics crisis. And a Fusion survey of 12 first-responder agencies across the country found that the naloxone provided to them by drug manufacturers has more than doubled in price since 2010."

Posted by Dennis Watson at 1:39 AM