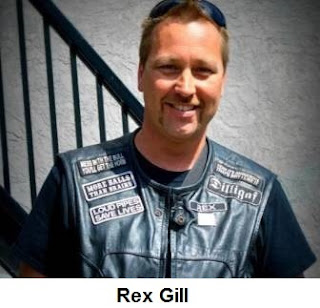 There has been a rash of shootings, murders and drug related violence in Kamloops recently and the media is eager to run off on any conceivable tangent. Rex Gill was one of two people shot and killed in separate incidents back in January. His mother is claiming his was a case of mistaken identity and the compromised gang task force who are spinning for the Hells Angels as we speak are starting to run with that theory. No offence but that is absolutely ridiculous.

Although Rex was a motorcycle enthusiast I think he was against drug trafficking and that is why they killed him. I think he was betrayed by the Big Red Bowel movement just like Geoff Meisner and Britney Irving were. In 2017 Konaam Shirzad was murdered by Hells Angel ASSociates after he kicked the Wolf Pack out of Kamloops. That is their MO. 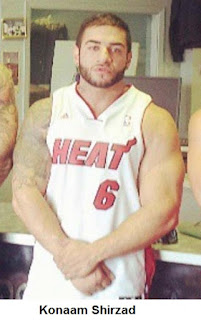 In 2009 Ken Yaretz and Damien Marks were murdered in Kamloops. Ken had ties to the Independent Soldiers who sell drugs for the HAs. A jury found Roy Frederick Fraser guilty of first degree murder for the death of Damien Marks, and guilty of second degree murder for the death of Kenneth Yaretz. Yaretz was involved with a marijuana crop with Fraser. Neighbors claimed they had been under the impression the property was owned by the Hells Angels. 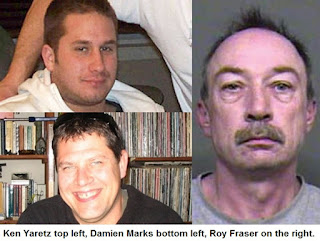 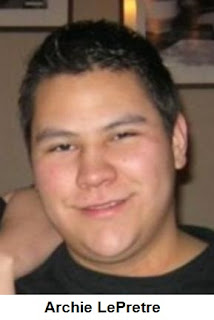 In 2011 a Hells Angels ASSociate named John Darrel Krokos of Kamloops was sentenced to more than 11 years in a California jail for operating an international cocaine smuggling ring from Mexico. The Sun reported that Krokos was the Vallarta-based cocaine broker for B.C. Hells Angels in Mexico. All of the drug related violence in Kamloops is tied to the Hells Angels. 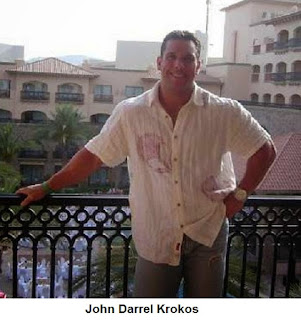