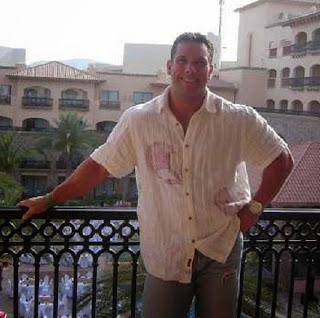 Kim Bolan is reporting that John Darrel Krokos of Kamloops has been sentenced to more than 11 years in a California jail for operating an international cocaine smuggling ring from Mexico. The Sun earlier revealed that Krokos was the Vallarta-based cocaine broker for B.C. Hells Angels in Mexico.

Kim states earlier court documents in the case laid out how Krokos got nabbed by American law enforcement agents posing as underworld figures beginning in late 2009. Krokos arranged to purchase encrypted BlackBerrys from one of the agents on an ongoing basis. He then distributed the devices to his co-conspirators, believing they were a secure method for arranging cocaine shipments. Little did he know he was enabling U.S. agents to monitor drug shipments for years.

This is huge. It ties in with earlier reports I received making similar claims that went so far as stating certain key members of the Hells Angels were completely implicated in various murders from those BlackBerries. Let's hope those murder arrests happen before the powers that be let them disappear under the guise of one sacrificial lamb.