Another BC Judge Breaks the Law 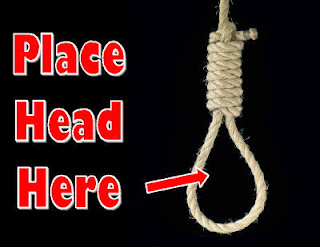 This is unprecedented and clearly shows that the BC Judicial system is in a State of Emergency. Judges are paid with tax dollars to uphold the law. There is no jurisprudence authorizing them to break the law. The thought seems ludacruous but that is exactly what has happened.

The Federal Government finds out about a crazy pilot project that uses tax dollars to buy heroin for addicts. They cancel the program so the heroin addicts getting the free drugs sue the government and a BC Judge awards an injunction "forcing" the government to use tax dollars to pay for the illegal drug until the case goes to trial. That is totally out of their jurisdiction. 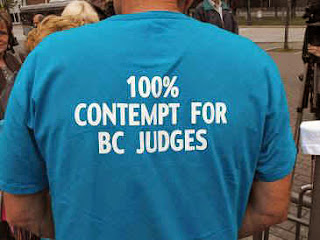 OK so name the judge. Let's have a little public accountability. We can't sue the judge for misconduct if we don't know their name. Whenever a judge makes a decision they cite a law or a case that gives them the authority to make that decision. Where is the law that states the court has the jurisdiction and the authority to break the law? There is none. This decision is lawlessness. It is not a Charter Right to inject heroin at the taxpayers expense. That is treason.