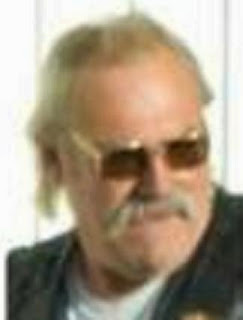 News 1130 is reporting that Nanaimo Hells Angel Robert Frederick Widdifield is going back to Court to face extortion and theft charges in connection to a stolen boat.

Widdifield and three others linked to the Hells Angels were charged in October 2010, and the trial was scheduled to start in October 2012 but was then put off until the fall of 2013. However, on June 11 2013 Justice Robert Johnston dismissed the case over delays.

The right to a speedy trial is indeed an important Charter Right. Not if you're the one causing the delays though. BC Court of Appeal Justice David Frankel has now ruled that Johnston was mistaken, and the Crown was responsible for only five months of delays, while 11 months of postponements can be blamed on the unavailability of defence counsel.

Posted by Dennis Watson at 2:22 AM