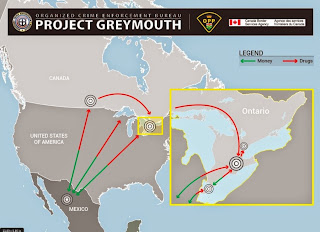 This one's rather bizarre. The Hells Angel supporters are loving it. There was a recent drug bust in Ontario tied to a group of Mennonites in southwestern Ontario. Yeah that's not a typo. Obviously it's not something the Mennonite church endorses. It's just a group of Mennonites who wanted to make some money. I just noticed there was another Mennonite drug ring across the Alberta border September 2013. That's kind of shocking.

Kinda like the Mossad. They have been involved in drug trafficking since Operation Watchtower and Iran Contra. Somewhat hypocritical to say the least. Not long ago the police seized a brick of cocaine in BC that had a Star of David stamped on it. If that's not blasphemy, I don't know what is. 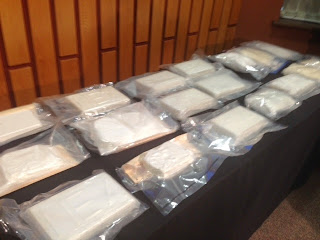