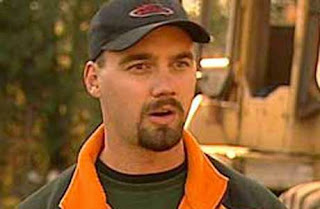 CBC is confirming reports that helicopter pilot and drug smuggler Colin Martin has been ordered extradited to the United States. Kamloops this Week and the CBC had previously reported that the hearing was today in Kamloops. Kamloops this Week has posted court documents.

This is somewhat interesting since The Vancouver Province reported that he admitted to reporting other cross border drug smugglers to American Drug Enforcement Agents. In exchange they let him keep operating for 10 years. CBC confirms the claim. I wonder who he fell out of favor with.

According to U.S. court documents, Leonard Ferris was arrested on Feb. 21, 2009, while driving a car containing 83 kilograms of cocaine in Utah, en route to a meeting with one of Martin’s helicopters in Washington. Two days later, DEA agents met the helicopter when it arrived at a pre-designated location in northeast Washington state. The pilot, Samuel Lindsay-Brown, was arrested and the chopper was seized, along with an estimated $5-million worth of drugs it was carrying. Tragically Samuel Lindsay-Brown, who was working for Martin, hanged himself in prison. He was caught with 400 pounds of marijuana that was to be exchanged for the 23 kilos of cocaine. No doubt he didn't think he'd be able to come up with the money to cover the loss for the red and white in time so he hanged himself unlike Jeremy Snow who was shot dead.

“Martin explained that he could identify other co-conspirators and direct law enforcement to drug loads so long as he was allowed to continue his drug business for 10 years and was assured that law enforcement would only arrest other people,” the document reads. This article claims the DEA did not accept that offer. Yet that part isn't in the indictment. 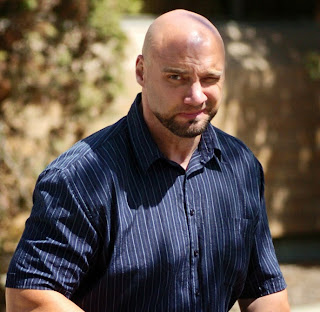 I wonder when Trevor Jones will be extradited. Bizarre how they won't extradite Randy as well.