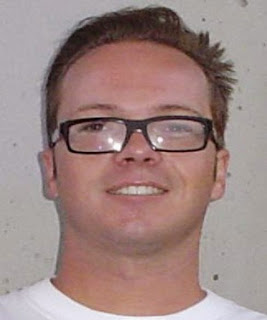 Kim Bolan is reporting that Troy Andrew Scholder, a member of the Dago chapter of the Hells Angels in San Diego was recently arrested in Langley on a US warrant. UT San Diego reported that Troy was one of four men wanted in connection with the kidnapping, torture, assault and robbery of a patched member who had informed the club that he wanted out.

Kim reminds us that the Dago chapter was believed to have been working with B.C. Hells Angels in a cocaine smuggling operation that led to the arrests of two full-patch B.C. members, as well as two associates in Spain last September. Previously Kim reported that Chad John Wilson of Haney is formally a member of the San Diego chapter of the Hells Angels.