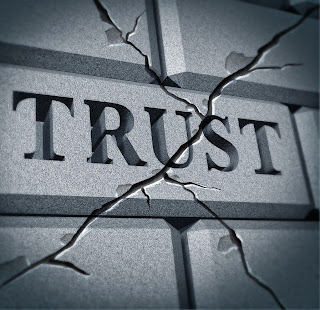 Sadly, the Edmonton Journal is reporting that a southern Alberta woman has filed a lawsuit against the RCMP that alleges she was forced to perform a sex act while an officer drove her home. Which reminds me of the recent incident in France where a Canadian tourist claims she was raped by a police officer in France. Very sad. Pretty much the epitome of breach of trust. The officer claims it was consensual but two officers are being charged with gang rape.