Finally some justice in the judicial system. CTV is confriming the story. So is Rebel News. 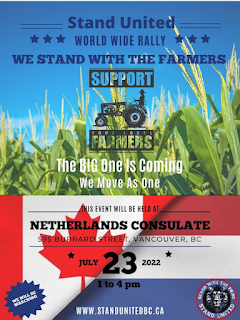