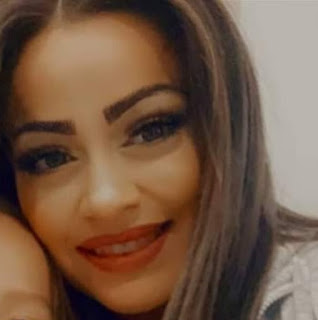 CTV is reporting that "Homicide investigators have publicly identified the 35-year-old woman killed in a shooting in Maple Ridge Friday morning. Cashmere Ali was taken to hospital after the shooting at a home near 226 Street and 119 Avenue around 8:40 a.m., but she died from her injuries. Ali was one of two people officers found suffering from gunshot wounds when they arrived at the scene. The other person, a man who has not been named publicly, suffered non-life-threatening injuries, according to police." Very sad.

The Vancouver Sun is reporitng that "More news, fewer ads: Our in-depth journalism is possible thanks to the support of our subscribers. For just $3.50 per week, you can get unlimited, ad-lite access to The Vancouver Sun, The Province, National Post and 13 other Canadian news sites. Support us by subscribing today." That means those 16 newspapers are clones of each other.

Update: CTV is reporting that "Days after a shooting in Maple Ridge, B.C., that left a 35-year-old woman dead and a man injured, a suspect has been arrested and charged. Justin Michael Wareing is facing one count of second-degree murder and one count of attempted murder, the Integrated Homicide Investigation Team announced Monday."

I'm not sure why there's a publication bn on the file already. That's pretty fishy.

There's a publication ban on the 2019 file as well.

He has a history of theft not drug traficking.

Dr Spin is intentionally trying to misrepresent this. That is rather odd.