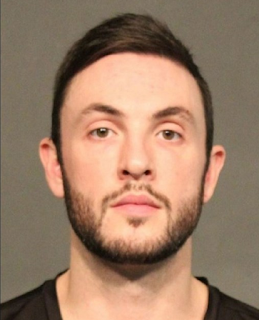 City News is reporting that "The man whose body was found in Burnaby Thursday has been identified by homicide investigators. The Integrated Homicide Investigation Team (IHIT) has confirmed 31-year-old Christopher Irwin was found dead in a vacant lot in the area of Norland Avenue and Laurel Street. Investigators also note a vehicle, believed to be linked to Irwin’s death, was found on fire in New Westminster around 4:30 a.m. the same day." The Vancouver Sun is reporting that Irwin survived two previous atempts on his life Dec 4th 2021 and March 25, 2022.
Posted by Dennis Watson at 3:52 PM