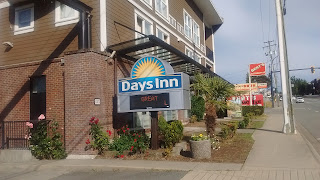 The IndoCanadain Voice is reporting that "On Monday at approximately 4:57 p.m., Surrey RCMP were called to a parking lot at the Days Inn Hotel at 13373 King George Boulevard after a report of shots fired was received. An adult male victim was located in medical distress suffering from apparent gunshot wounds. Despite all attempts to revive the man, he succumbed to his injuries."

A burnt-out vehicle was found near 96th Avenue and 124th Street that is connected to the killing. 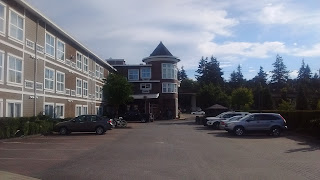 Update: The Surrey Now Leader is reporting that "The victim of a deadly shooting at a Surrey hotel has been identified. The Integrated Homicide Investigation Team (IHIT) says 28-year-old Mohamed Abdulrahman Mohamed was shot and killed Monday (July 4) in the parking lot of the Days Inn Hotel near the 13300-block of King George Boulevard." Sounds like the Hells Angels are revoking their contract with the Driftwood Crips. 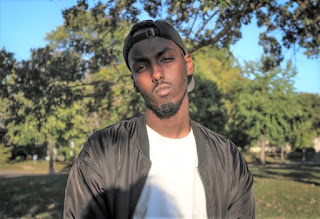 I guess they realized it was too soon to blame it on a rival after they shot Ron Lising.