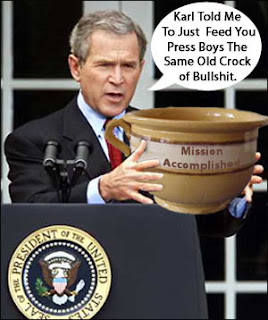 The Surrey Leader is reporting that City council plans on spending $5 million on furnishings for the new building. Although there is no need to move the existing City Hall to Surrey Central, I do think it’s a good idea. It makes City Hall more accessible and it helps continue the upgrade of what was once infamously known as Whaley Exchange.

My concern is the ongoing huge expenditures and out of control spending that is resulting in a continued raise in taxes both property tax as well as hidden taxes on everything else. Gas in Surrey is already insanely more expensive than it is in Aldergrove or Abbotsford. That difference isn’t because of provincial or federal taxes it is because of municipal taxes and the ever increasing sky train tax.

Surrey is borrowing $97 million from the Municipal Finance Authority to pay for the building, but will pay $37 million of that back through the lease of its existing building at 142 Street and Highway 10. Yet once source claims the real cost with interest is $200 million and no one has leased the old building yet so the $37 million isn’t there.

Diane Watts' desire to toll and tax everything is absolutely insane and clearly shows what happens when you let one political parry get completely out of control with their spending. I do think the new library at Surrey Central looks nice. I am concerned about the huge costs involved and the frenzy of out of control spending that is seriously affecting our taxes. Fiscal responsibility isn’t pork barrel tax and spend politics. Yet that is all we are now seeing and that needs to change.