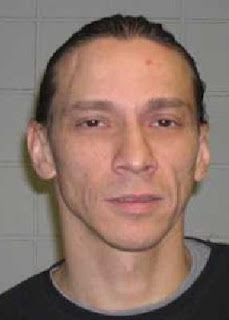 Ryan Wolfson, a man with ties to the Hells Angels has been charged with two murders and three attempted murders carried out in the Laurentians, north of Montreal in September and October. One of those murders was of Antonio Pietrantonio. Oddly enough, Tony Suzuki has the exact same name. However, this news outlet claims they are different people so I’m going to have to sort through who’s who.