The FU Crew and the Outlaws 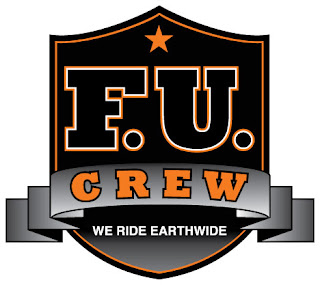 Looks like the Ontario Village Idiots have just become the hunted. A second shooting in London Ontario targeting the Hells Angles appears to be linked to the FU Crew tied to the Outlaws. I’d say that’s a natural consequence... of being an idiot.

The fires and shootings erupted because the FU Crew and the Outlaws motorcycle club are pushing back at the Hells Angels' attempt to take over the drug trade in London, multiple sources said. "The Hells Angels have terrorized everyone for 10 years," said one man.

Besides the shooting outside the Hells Angels clubhouse, a strip club, tattoo shop and two massage parlours believed to be connected to gang members were set on fire, and a house was shot at over a two-day period, with total damage estimates at almost $200,000. 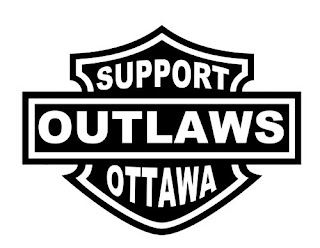