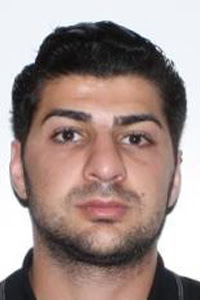 Kim Bolan is reporting that the new drug bust in Niagara tied to Vancouver is also tied to the Montreal bust through Larery Amero’s pal Rabih Alkhalil who is still at large. Police claim this drug ring was supplying 400 kilos of cocaine a week through the exchange of BC bud for cocaine in the States.

We know that the Niagara Hells Angels did nothing but sell drugs. We know the BC Hells Angels use violence to control all the grow ops here. Clearly the root of the problem remains unchanged. According to Neil Hall’s book Hell to Pay, David Giles was implicated in the 2 1/2 tonnes of cocaine seized on the Western Wind but was never charged.