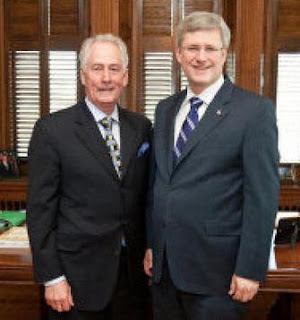 Canada's new chief of defence staff has contradicted Defence Minister Peter MacKay by suggesting that other fighter jets do offer some of the stealth capabilities the military needs. Tom Lawson said during testimony Thursday before the Commons defence committee about the planned $25-billion purchase that most fighter jets offer some degree of stealth capability, including Canada's aging fleet of CF-18s. Boeing's Super Hornet and the Eurofighter Typhoon have been suggested as alternatives to Lockheed Martin's F-35, which until now appeared to be the only fighter jet Canada was considering. Looks like he’s be looking for a new job now. Harper's insider trading jets don’t work in the arctic so they are not for protecting Canada.