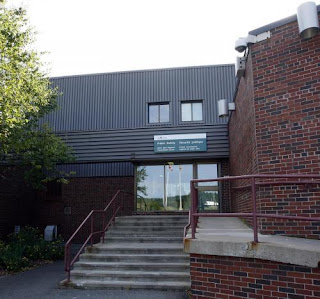 A New Brunswick inmate who was released by mistake from a Saint John jail last month is now facing charges in a home invasion that resulted in a death. It's not clear if McCutcheon duped the administration at the detention centre or if it was a paperwork error.

In 2010 another inmate was mistakenly released from jail in St. John's Newfoundland even after trying to persuade guards, sheriff's officers, court staff and police that he should remain locked up.