The Calabrians and the Ndrangheta 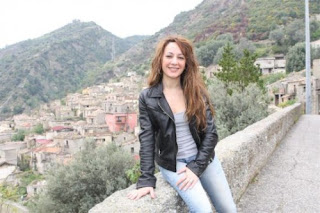 A lot of media outlets are talking about the Ndrangheta. They are the Calabrians from the toe of Italy’s boot. They’re not just in Toronto, they are expanding into the UK and Ireland. One outlet refers to them as Italy’s most powerful crime group. Another describes them as more powerful than the Mafia.

Anti-mafia activist Rosy Canale used to own a restaurant and disco in the region’s biggest city, Reggio Calabria, and the Ndrangheta wanted to push drugs there. "I was to turn a blind eye," she said, speaking by telephone from an undisclosed location in the US. "If I had done so, I’d doubtless still be in Reggio Calabria, driving round in a brand-new Ferrari."

Instead, she refused. And the Ndrangheta took its revenge. Canale was kicked and pistol-whipped almost to death. "Nearly all my teeth were broken. So was my upper jawbone. They broke my collarbone, several ribs and a leg. It was eight months before I left hospital. The doctors had to reconstruct my mouth and for a long time I had to be fed through a tube. At one point, my weight dropped to 39kg," she recalled.

After being discharged, Canale left for Rome and the start of three years of rehabilitation. "I needed to learn to speak again because my tongue had also been damaged," she said. "Even today, I can’t run, though I can walk. And my right hand was so badly injured that I can’t play the piano any longer. This is the price I paid for being an honest person."

"In February, some men came to my parent’s; home in Rome posing as postmen. They said they had a letter. My mother opened the door and they pushed past her. They told her that, if I published my book, they would cut me into pieces and feed me to the pigs. A book creates awareness," added Canale. "And it remains."

The Calabrians couldn’t afford a horse’s head so they beat up a girl and used a rabbit’s head instead. I’m still having a hard time accepting that these guys are more powerful than the Sicilians. The Calabrians keep killing each other. They have no concept of loyalty at all. 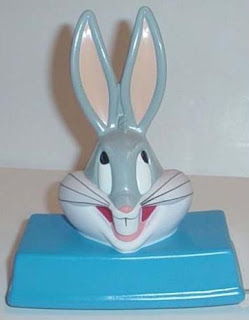