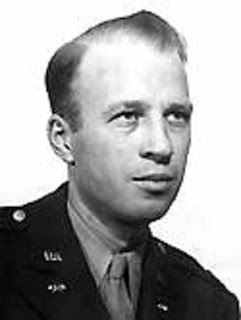 This is timely. A blog reader sent me a link to yesterday's story about the CIA being sued for the murder of a scientist back in 1953. This ties in with the Gary Webb story and is worth looking in to. Allan Dulles the scumbag was director of the CIA in 1953. He was also in charge of an assassination squad known as Operation 40. The case alleges the CIA murdered Frank Olson because he was opposed to the use of chemical weapons on CIA prisoners and the CIA’s practice of murdering prisoners.

Frank Olson’s body was exhumed in 1994 and a secondary autopsy was performed which contradicted the original autopsy and found a large hematoma on the left side of Olson's head and a large injury on his chest. The team concluded that the blunt force trauma to the head and injury to the chest had not occurred during the fall but most likely in the room before the fall. The evidence was called "rankly and starkly suggestive of homicide." Based on his findings, in 1996 the Manhattan District Attorney opened a homicide investigation into Olson's death, but was unable to find enough evidence to bring charges.

Yesterday it was announced that that Frank Olson’s sons Eric and Nils are seeking unspecified compensatory damages in a lawsuit filed in federal court. They also want to see documents related to their father's death and other matters that they say the CIA has withheld from them.