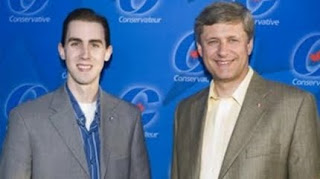 The documents show exactly how widespread the investigation has become since it was first revealed that the election agency was looking into allegations of misleading phone calls in Guelph, Ont. The documents, known as information to obtain a production order, cover phone records for customers of Vidéotron in Quebec and of Shaw in British Columbia, Alberta, Manitoba and Ontario. A production order for Rogers hasn't yet been publicly released.

The phone records requested cover nearly one-fifth of Canada's 308 ridings. Elections Canada has said they are looking into complaints from 1,399 people in 247 ridings.