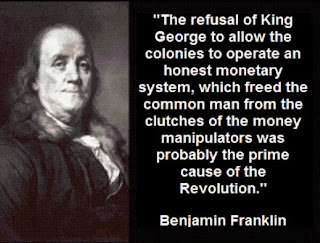 The third act of domestic terrorism I’m going to cite is Stephen Harpers drive to turn Canada back into a colony instead of a free republic. First he sold our oil rights to Communist China. Every time we get gouged at the pump we finance the military expansion of a Communist dictatorship.

Now he has sold our natural gas rights to Malaysia. A state owned company. How about we make our oil and gas state owned in Canada? How about Canadians profiting from our own natural resources not some other country.

The insane thing is Harper is posing like an idiot as though he has done something good by drawing foreign investment. It’s not foreign investment it’s foreign ownership. There’s a huge difference. There is nothing wrong with selling China or Malaysia oil and gas. There is something very wrong with giving them the rights to our natural resources so they profit from our resources instead of us. Stephen Harper is a sociopath.